M.I.T. professor John Koestler links a mysterious list of numbers from a time capsule to past and future disasters and sets out to prevent the ultimate catastrophe. 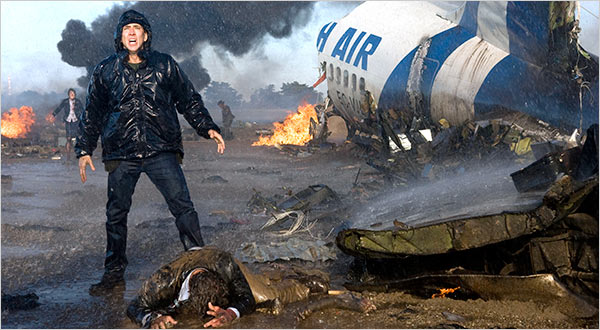 I was actually pleasantly surprised by “Knowing.” I’ve wanted to watch it for some time simply because it was directed by the versatile and visionary Alex Proyas (The Crow and Dark City), and it had an interesting synopsis and story for it’s dynamic sci-fi plot.

What would you do if you suddenly found out that the world was ending gradually and you knew exactly when the actual end of the earth as we know it was going to happen? That it the heady and provocative tie that binds this film together and kept me interested during its two hour running time. Indeed, this isn’t the kind of film you want to actually think too hard about in the end. That is because there are quite a lot of implausible story choices to be had in the script.

I did wonder just how Nicolas Cage, who portrays an M.I.T Professor named John Koestler, found out the world was going to end so easily and how he managed to piece together so many clues through riddles, tomes, signs and predictions. Proyas’ film goes to great lengths to explain how he figures out the series of enigmatic numbers contained within the paper from the time capsule and how they correlate to real world events and disasters. But, when it comes to the biggest surprise, the inevitable end of the world, he simply hops on his iMac, does some poking around and….POOF!..He knows and deciphers the answer!

Also, other than his great and absorbing performance in Leaving Las Vegas, Nicolas Cage’s acting tends to be a bit hammy, unbalanced and overly dramatized in various films that he stars in. Unfortunately, Knowing is no exception, with Cage walking a tightrope between an all out breakdown and a finely tuned, scene chewing spectacle. To my displeasure, his demeanor often times doesn’t even fit the scenes he’s actually in and it all comes across a bit detached.

However, he is excellent at resembling a horse and drinking alcohol while looking “concerned.” One last problem before I move on to the good stuff is the special effects. It’s a tale of two movies here because the end of the world stuff looks incredible. Waves of explosions fill the sky and you see the Earth turn to instant, cinderous rubble. But, in earlier scenes involving large scale accidents (plane and train, I won’t divulge more), it looks really fake and obviously CGI. The best special and visual FX, are ones that you don’t really notice.

The film itself has a wonderful and unique visual look to it. It’s dark without coming across as tremendously dreary and the dynamic cinematography by Simon Duggan (I, Robot, Live Free or Die Hard, The Great Gatsby) is one of the films’ stronger visual attributes. Also, Director Alex Proyas creates a great sense of suspense without having to resort to cheap and banal cliches. We are drawn in by the sheer enormity of the eventual end times and can feel it inching closer as the film progresses. I will admit that the end may turn some viewers off because of how it can feel detached from the rest of the movie, but, just keep in mind that it’s science fiction…not actual science. Recommended and enjoy! 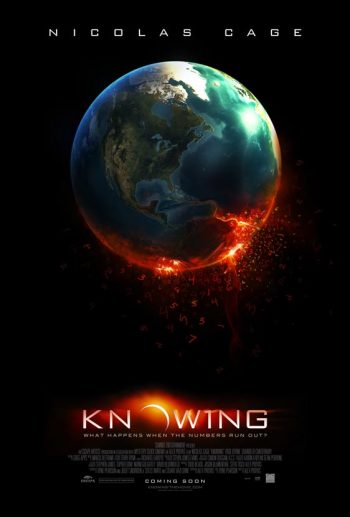 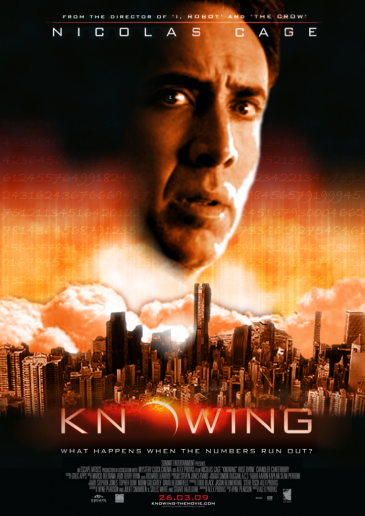