When the police in a German city are unable to catch a child-murderer, other criminals join in the manhunt.

There are some issues that are still taboo today.  It’s difficult for people to deal with controversial material, that for some was “in your face,” such as the film “Milk,” which dealt with homosexuality. “United 93” dealt with the horrors of 9/11, and made many uncomfortable that it was even made.  So, I find it incredibly fascinating that the greatest film to ever deal with the issue of a serial killer is a foreign film from 1931.  This was only two years after the “Jazz Singer” wowed audiences as the first “talking” film.

The film stars Peter Lorre as a serial child killer who is so mentally sick that the allure of a new victim is impossible for him to pass.  This causes the city and all its residents to be in a constant state of fear and panic.  The police begin stepping up raids on local taverns and mob businesses so much that the criminals start looking for the killer as well.

All of this leads to a final confrontation that is so realistic and well acted that you feel as if you’re part of the public jury.  This film is hailed as the late Lang’s second masterpiece alongside “Metropolis.” But I would say it’s even better and one of the finest films ever made.  If you have a desire to watch an old film that is truly timeless, give this a watch. 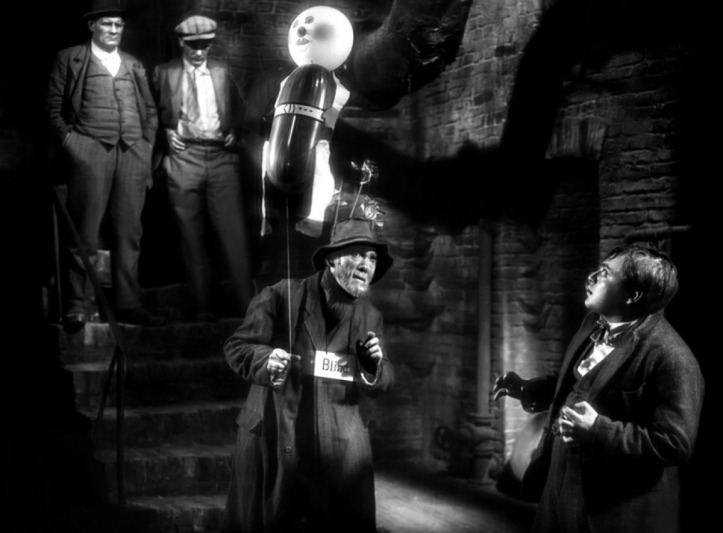 ENJOY THE CRITERION TRAILER BELOW