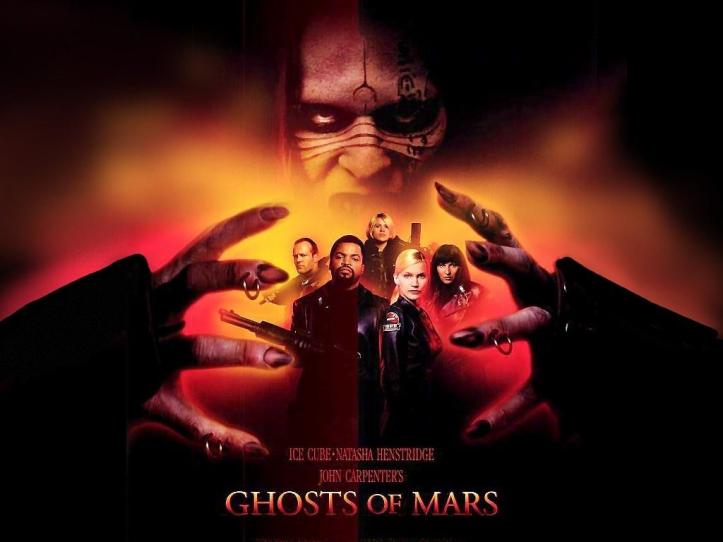 A story of human colonists on Mars who must be rescued after becoming possessed by vengeful Martian ghosts.

It’s dumb, it’s derivative, and it at many times looks cheap.  It’s also the film that sent John Carpenter into obscurity after it was critically panned and failed at the box office.  And yet, it’s just so much god damn stupid fun.  I particularly like the sense of claustrophobia created when the monsters surround the main characters and they’re forced to fight back and survive.  It won’t win any awards, it will never be thought of as among Carpenter’s best work but I still have fun every time I watch it.

Vic’s Note: I had the pleasure of seeing this in the theaters with Brian back in 2001 here in Rochester. I had a fucking blast! 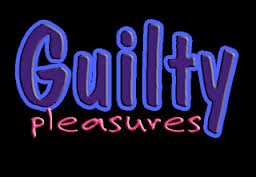 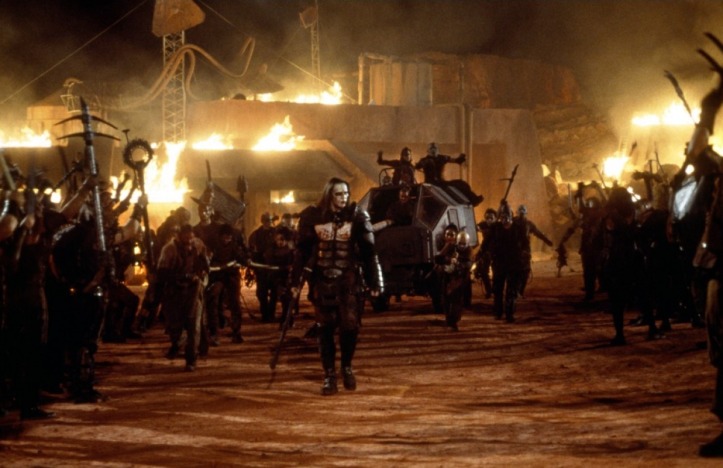 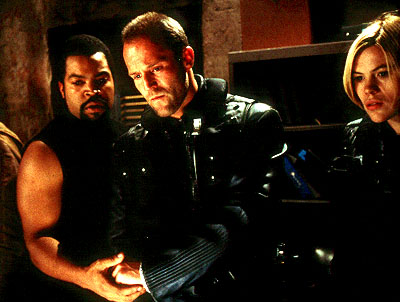