“When an alien attack threatens the Earth’s existence, giant robots piloted by humans are deployed to fight off the menace.” 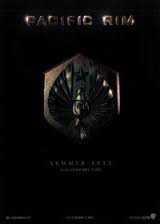 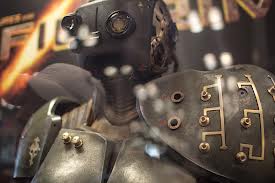 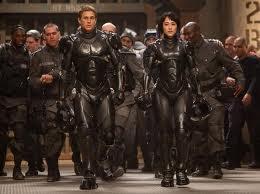 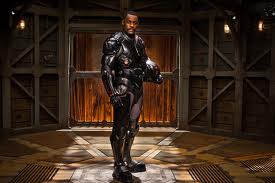